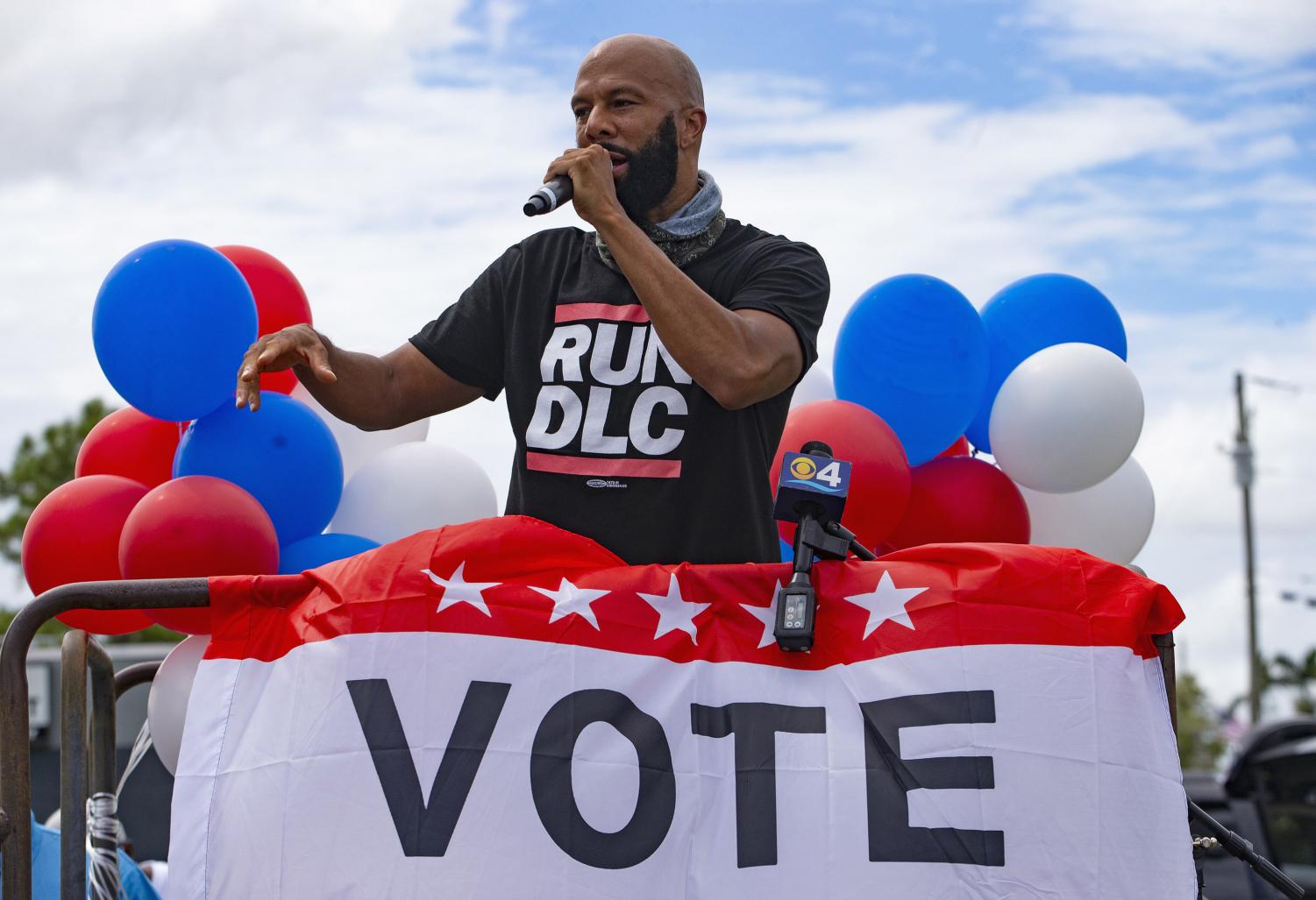 With the election at the forefront of many activities and the news cycle, topics such as coronavirus and climate change are being debated more than ever. (David Santiago)

With the election at the forefront of many activities and the news cycle, topics such as coronavirus and climate change are being debated more than ever.

The Politicization of Science

Science is viewed as a dividing subject between political parties

As the 2020 election draws near, there has been heated discussion between the two candidates about some of the biggest issues facing our country: namely, coronavirus and the climate crisis, and it seems that the responses vary widely from two candidates on opposite ends of the political spectrum.
The basis of these problems are rooted in science. Questions like “is climate change real?” and “are masks effective?” have answers backed by both qualitative and quantitative evidence.
When it comes to climate change, NASA states that “Multiple studies published in peer-reviewed scientific journals1 show that 97 percent or more of actively publishing climate scientists agree*: Climate-warming trends over the past century are extremely likely due to human activities.” They further go on to show resources from several reputable sources, organizations and government agencies offering evidence which backs the threat of global warming as a legitimate concern.
Mayo Clinic explains how various masks work assist in spreading the slow of COVID-19. N95 masks filter out particles of all sizes, even blocking 95% of very small particles. Cloth face coverings “trap droplets released that are released when the wearer talks, coughs or sneezes.” Mayo Clinic further goes on to state, “Countries that required face masks, testing, isolation and social distancing early in the pandemic have successfully slowed the spread of the virus.”
However, citizens seem split on these issues based on their ideology. According to Pew Research, 71% of Democrats believe that climate change is due to human activity, whereas only 27% of Republicans believe the same. Even when findings backed by various research studies supports human activity as a contributor of climate change, party affiliation seems to play a role in whether or not citizens believe them.

Scientific evidence seems to crumble when viewed through a partisan lens.”

Additionally, Pew Research states that Democrats and Democratic-leaning independents are twice as likely as their Republican counterparts to support wearing masks most of the time or all of the time. Protests over mask mandates have sprung across the country, and several encounters of “anti-maskers” clashing against those who impose mask rules, sometimes violently, are being reported frequently. Scientific evidence seems to crumble when viewed through a partisan lens.

Increasingly, objective facts are interpreted subjectively based on political ideology. While focusing on the bias in reporting and media seems to be a primary focus for many Americans, they often fail to focus on the bias in their own interpretations.
Social media is a main contributor of the politicized atmosphere we live in today, and impacted political discourse significantly. A 2016 Pew Research survey showed that 62% of adults received their news through social media, but the more social media is used for news, the more politicized its audience tends to become. The way platforms such as Instagram and Facebook is structured leads to social media acting as an echo chamber, as you receive more and more content that affirms your views the more you engage with said content. Like millions of Americans, I am not immune to bias– even my explore page on Instagram is filled with content from those who fall on the same side of the political spectrum. It also offers the ability to distort the objective truth, making the spread of disinformation easier than in the past.

Science and politics have become extremely intertwined, and today’s heavy social media use is certainly one reason. As famous American commentator Ben Shapiro loves to say, “facts don’t care about your feelings”– and it seems feelings don’t care about facts either, though we should. Rather than think of climate change and coronavirus as topics for debate, we should instead turn to research, studies and reputable sources to form our opinions on the legitimacy of mask-wearing and global warming. It’s up to us to confront our biases when faced with objective evidence, and form our opinions on scientific issues through scientific evidence.