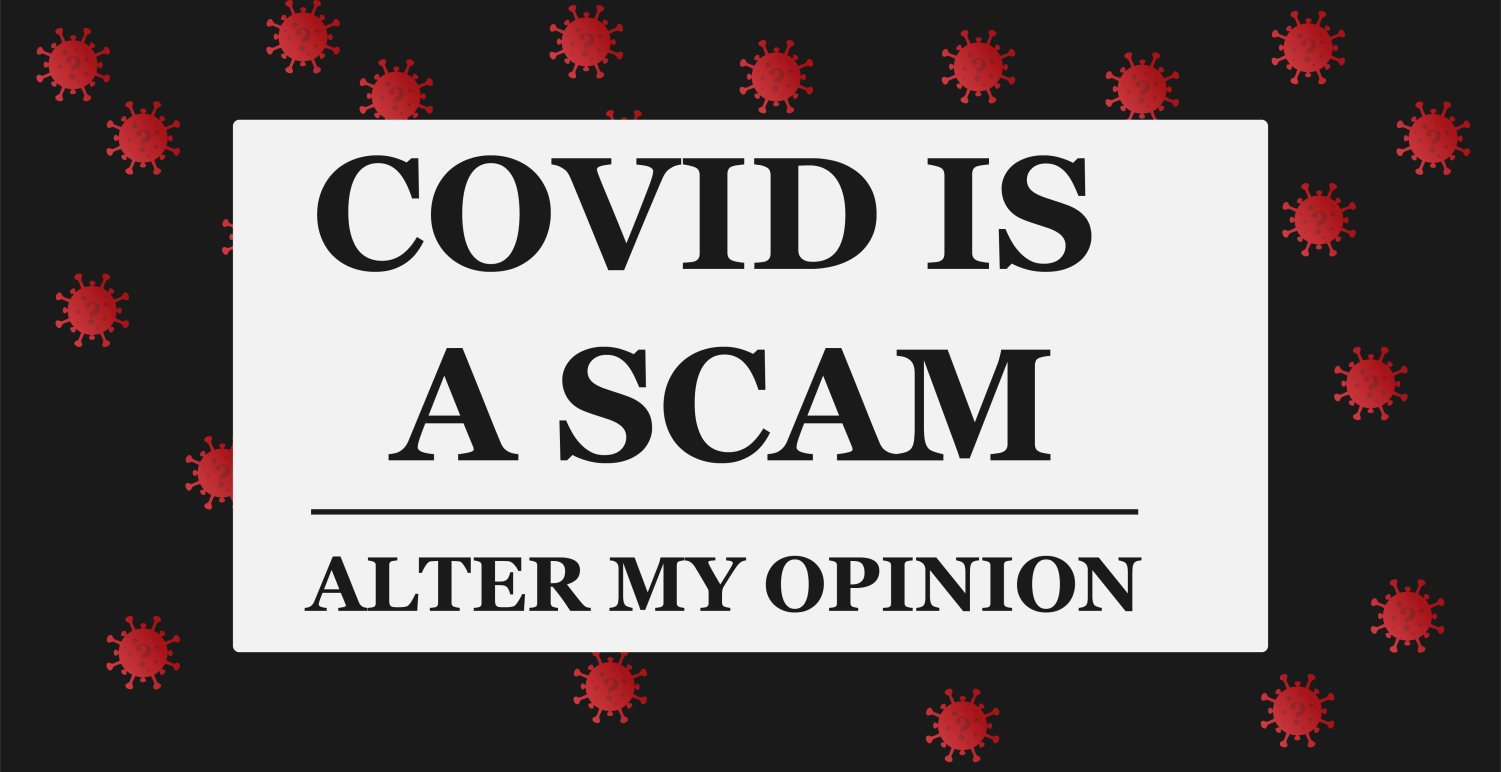 A graphic illustration recreates the banner taped to either side of the table situated on Delmar Blvd. (The Globe/Iximus)

A graphic illustration recreates the banner taped to either side of the table situated on Delmar Blvd.

A banner taped to a folding table situated on a Delmar Loop corner read “COVID is a scam — alter my opinion.” The table’s owners, who gave their names only as Jacob and John, made several arguments on Saturday, October 9th, all of which can be linked to COVID-19 misinformation. The men stood behind the table on Delmar Boulevard, across Melville Avenue from Vintage Vinyl, as passers-by took photos of the banner from across the street.

“[Doctors] relisted every death as a f—–g COVID death,” said Jacob. Jacob argued, first, that the COVID-19 death reporting has been inflated, and that illness that resulted from COVID-19 vaccination was not fully reported by the CDC-run Vaccine Adverse Event Reporting System, which receives reports from anyone. “There was a Harvard study that basically said that ten to maybe one percent of cases gets reported [to VAERS],” said Jacob. This claim was disproved by Reuters in February.

The claim that the patient does not have COVID in cases where COVID-19 is listed as the “main” cause of death, appended with additional causes, is not new; this claim was found to be misinformation last year. Jacob cites sources such as BitChute.com, a video site described by the Anti-Defamation League as “a hotbed for violent, conspiratorial and hate-filled video propaganda, and a recruiting ground for extremists.” Jacob said he uses sources such as the World Doctors Alliance and America’s Frontline Doctors to find his information. The World Doctors Alliance has been found to make false claims about COVID-19 by the Associated Press, and TIME found that America’s Frontline Doctors spreads COVID-19 misinformation.

Jacob continued by saying that the COVID-19 pandemic was “planned out” by the World Economic Forum, discussing a book written by WEF founder Klaus Schwab titled “COVID-19: The Great Reset.” Jacob makes the argument that “the ruling class” are attempting to maintain control over the world by “us[ing] COVID-19 as a way to basically dog train people,” and that mask wearing is one way that they achieve that goal. These claims have been debunked by BBC Reality Check.

John adds that one of the inventors of mRNA vaccines, Dr. Robert Malone, has declared that the COVID-19 vaccines are unsafe. The Atlantic says Malone is spreading vaccine misinformation.

After listening to Jacob’s claims for a few minutes, emergency room nurse Jim (who declined to give his last name to protect his identity) spoke up, asking what kind of work the men had done in the medical field. Jacob responded, “It doesn’t matter,” and Jim argued back: “No, it does matter.” Jacob said he simply had logic, to which Jim replied, “You don’t have any logic. 700,000 people died [of COVID].” Jacob said, “No. Absolutely untrue.”

Jim said that he had seen people with COVID and had seen people die of COVID, telling Jacob he should “spend some time in an emergency room and see.” Jacob replies, “You’re hysterical,” and what was a debate between two men becomes a shouting match about truth and lies on the corner of one of the St. Louis area’s most populous business districts.

The men argued about the VAERS database, with Jacob echoing the same argument as he had previously and Jim making an argument similar to that of Reuters. “You don’t believe my death toll,” Jacob said, “so why should I believe your COVID death toll?” Jim, referring to the hospital he works at, said, “We haven’t seen anybody [coming in] with side effects from the vaccine. Nobody comes into the emergency room saying, ‘Hey, I got this shot and now I’m in the emergency room.’” Jacob repeatedly interrupted, saying, “Lies Big fat lies.”

The heated words rapidly escalated, as Jim’s vocal gait sped up and the two interrupted each other more and more. “You don’t know what the f— you’re talking about,” exclaimed Jim. In an aside after the argument, Jim said he has been a nurse since 1999 and an Air Force medic before that, starting his career in the medical field in 1983.

Jim said he had argued with people about COVID-19 conspiracy theories before. He said that he felt the need to say something this time. “You can’t just let people stand here and spew lies, because it’s harming people,” said Jim. He said he has treated patients with COVID before, and that “it’s not the flu … it’s not normal to get a disease and then to be put over onto your stomach and be intubated.”

Referring to Jacob, Jim said, “He’s gone down the rabbit hole, he believes the conspiracy theories. And in addition, he’s not actually looking for the truth. You can tell just by talking to him. He doesn’t believe that it’s true and he’s just looking for confirmation bias.”

The interaction between the two men, which drew looks and attention from many shoppers and restaurant-goers on the Loop, is expressive of a discourse happening on every level across the world: locally, regionally, nationally, and internationally. Just a week prior, a rally in Clayton’s Shaw Park called on the state’s governor to make an attempt at blocking the federal mandate that will require vaccination or weekly testing for staff of companies greater than a hundred employees, which Jacob and John both opposed. The weekly testing route, John said, was not really available — despite the mandate not having taken effect yet on a national level (although individual companies have made the decision to mandate vaccination). 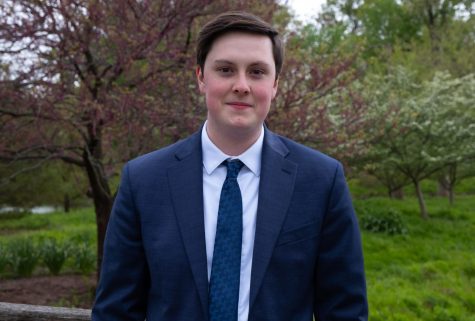 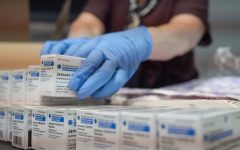 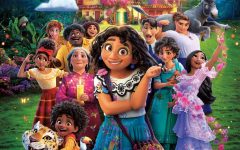 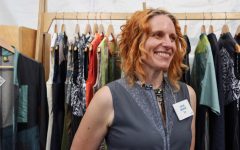 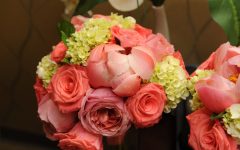