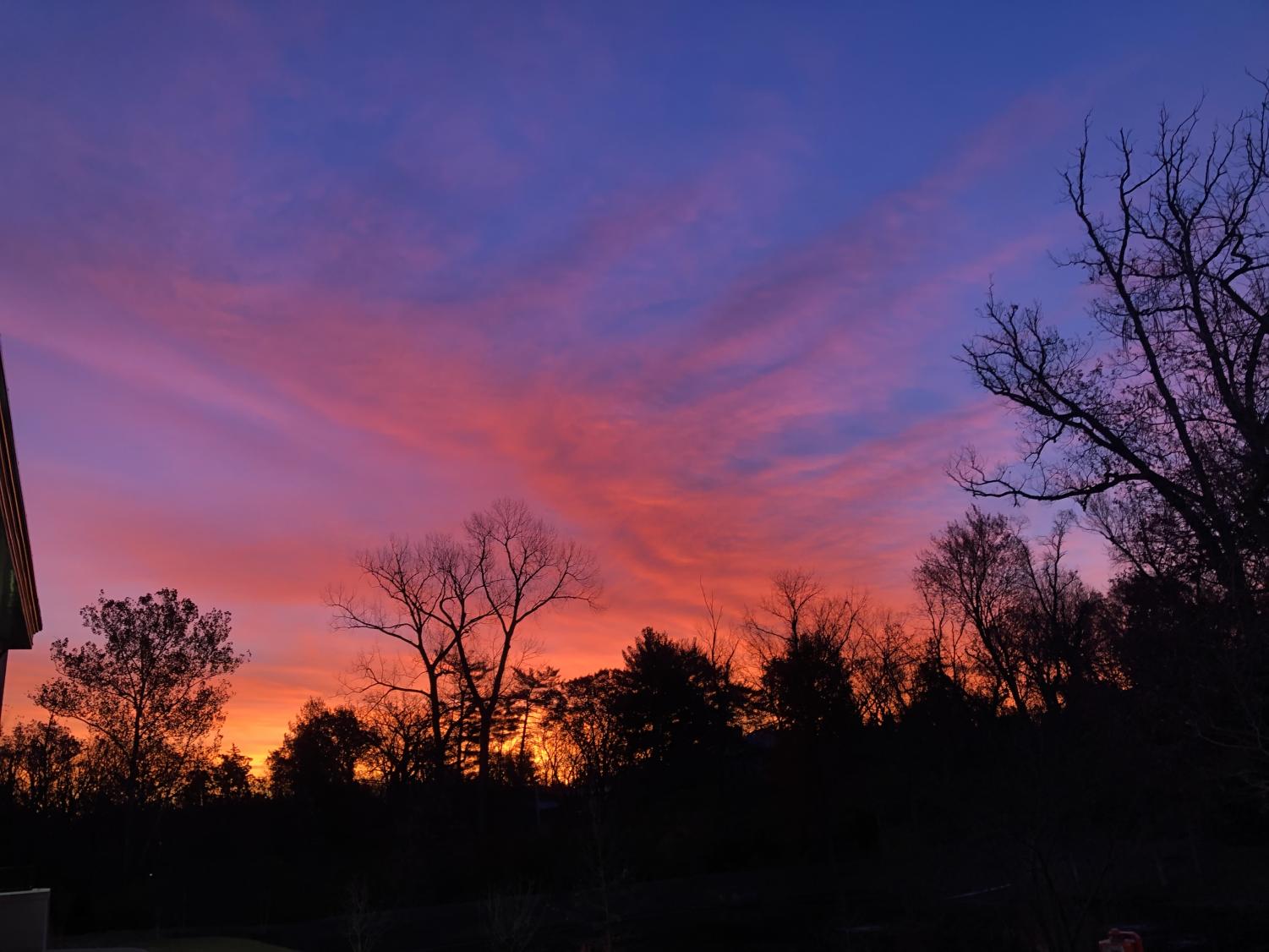 Do we really need to wake up in darkness?

The possibility of living in permanent daylight savings time has not been ruled out for the United States.  The Sunshine Protection Act passed the Senate unanimously. If it were to pass  the House and gain a presidential signature, it would become law.

This act would switch the USA to daylight savings time year round, starting with not changing the clocks back in November 2022. This would eliminate “spring forward” and “fall back.”Most notably, everything in the winter would start an hour earlier, with the sun rising an hour later and setting an hour later.

Many people didn’t notice that this act passed the Senate, as it passed through quickly. Also, in such a politically polarized environment, it is surprising to see something with unanimous support.

Josh Meyers, history teacher at CHS, said, “My understanding was that this was rushed through, there were senators who were surprised and taken aback and definitely members of the house that this was done so quickly and with so little debate.”

If this act was indeed rushed through, there might have been some things forgotten along the way. There have been shown to be an increase in depression rates in the winter, mainly attributed to the darkness.

Dr. Lauren Compton, CHS practical arts teacher, said,  “Let’s stay on the time frame that keeps it sunny early when you wake up,” hoping for more sun in the morning.

The US has transitioned into permanent daylight savings 3 times before, during World War I and II, and during the energy crisis of the 1970s. In the 1970s, it barely lasted, as many people didn’t like the dark in the morning. So why are we trying this again? Would there be an economic benefit?

“My understanding was that there was a loss of productivity because of sleep disruptions and things like that and that those actually have an economic cost that you can actually calculate.” said Meyers.

Although we can only predict what will happen, the human impact feels much more emanate.

“I’m very happy about it, so that way it won’t get dark at like 5:00 during the winter and we’ll have more time for sports so it won’t mess up our sleep schedules.” said freshman Juliet Mazza. There are benefits of this time change. With everything starting an hour earlier, we would have an extra hour of sunlight in the afternoons.

Clayton teachers have mixed opinions on this.

Compton said, “I think for me it’s hard because as a parent and a teacher, you still have to stick to the same schedule, even though your body feels like it’s a totally different time”. Although it might be a change at first, she also said  “I think it’s just going to be a matter of mentality wise, us changing.” Hopefully people will learn to enjoy the darkness in the morning.

“I am in my little Midwestern mouse hole, I hate having to deal with the week and a half of being tired after daylight savings, maybe there’s something a little more to it,”

“I am in my little Midwestern mouse hole, I hate having to deal with the week and a half of being tired after daylight savings, maybe there’s something a little more to it.” ”

St. Louis is towards the eastern side of Central time, and the sun would rise earlier than somewhere like Topeka, in eastern Kansas. Although St. Louis would be less affected, we should think of other places too.

Sophomore Abby Rosenfield said, “I think daylight savings is an important part of the calendar and it’s built into society and I don’t think it would make sense to get rid of it.”  Senior Josie Redohl agreed, saying,

“I’d rather we just keep it all the same and not have the clock switching.” ”

Personally, as an athlete that has morning practices, I can say that getting up in the dark is much harder. One of the things I look forward to after practice, though, is the different sunrises. If permanent daylight savings comes to fruition, one thing is for sure: I will miss the post-morning practice sunrises. 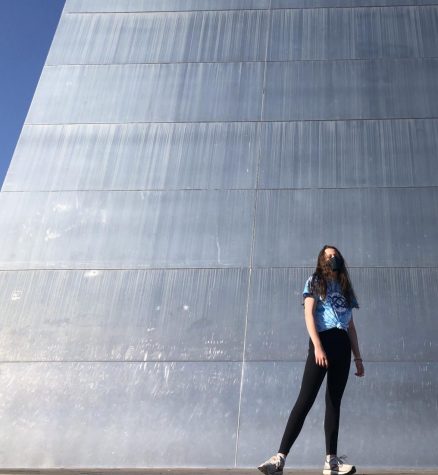 Caitlin Kuhlmann is a sophomore at Clayton High School. She joined The Globe this year, and is really looking forward to learning more about herself and her community. Outside...