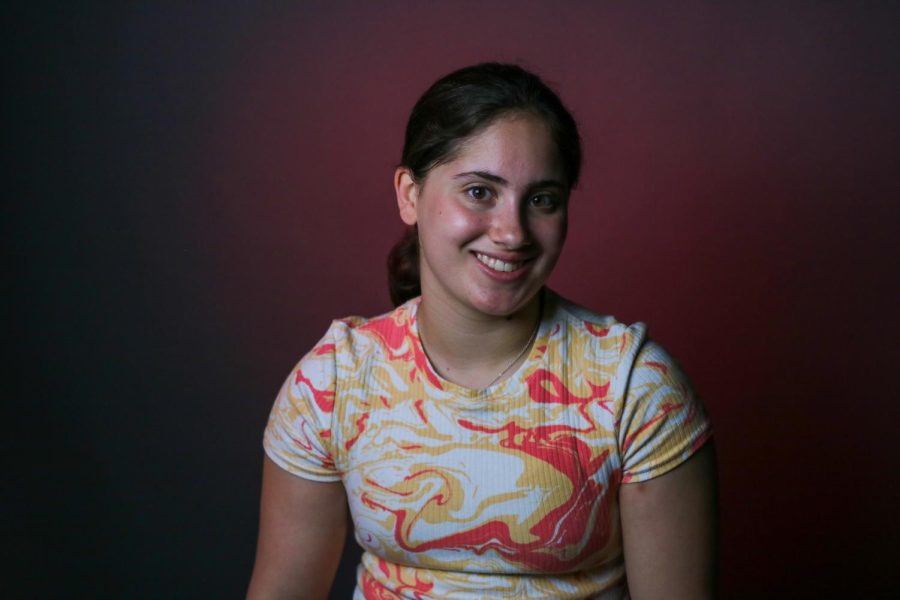 Everyone, regardless of their political beliefs, is aware of the free speech emergency. Parents are pushing school boards to ban books, lawmakers are drafting and passing bans on the teaching of race and LGBTQ+ inclusion, and cancel culture is pervading social media. The free speech emergency is just one symptom of our collective loss of ability to communicate with depth and nuance.

Prior to 2011, social media existed in an infant form. People posted updates about their life and family to Facebook, without regard for follower counts or number of likes. Instagram, TikTok and Snapchat didn’t exist. As social media became more popular, algorithms became smarter and adapted to the new landscape. They promoted content that got the most likes and shares, eventually moving to promote content that elicited the greatest emotional reaction from users. All of these adaptations reward people who have the most extreme views, and hasten the spread of their ideas. The spread of misinformation became nearly instantaneous, assisted by bad actors who intentionally exploit the power of the algorithms.

The rapid movement of information on social media has amplified the worst, most dangerous and divisive voices in our society.

The societal and political polarization in our culture was born on social media, but very much lives in the real world.

Deep divides exist between the left and the right, each of whom consider themselves not only correct but morally superior to the other side. These massive chasms are also widening within the left and the right, between moderates and radicals on each side. Politicians fight for control of the two major parties, clashing internally over cultural touchpoints, such as trans athletes, election integrity, policing, the teaching of history and more.

Yet this toxic polarization is not confined to the walls of legislatures. It has infected conversations between friends and family, making gatherings synonymous with either conflict or silence. It has infected schools, silencing students and teachers alike. Teachers are afraid to encourage class discussions on current issues, while students fear the retaliation of their peers if they share an opinion that is not the one of the majority. It has infected universities, where professors cower in fear of being reported to deans, and where invited speakers are chased off campus by students claiming that the speaker’s ideas threaten their safety.

Polarization drives censorship, as the government responds to a population’s desire to be insulated from ideas. People enforce this censorship upon others through social pressure, casting out those who disagree with them. Many now self-censor, for fear that cancel culture will come for them, and they will be ostracized for their opinions and words.

A loss of scholarship is natural as polarization overtakes a society, as censorship prevents the free exchange of ideas. This loss stunts intellectual development, preventing people from understanding the breadth and depth of human experiences, and making collaboration impossible among diverse groups of people.

In this way, polarization is a parasite, eating away at the foundations of our society, by degrading conversation and cooperation, which are foundational to the functioning of our democratic society. It also threatens the vitality of democratic institutions, whose stability keeps people united with a common idea of what it means to be American, a shared story that is woven through the fabric of our nation. Polarization is driving a decline in social capital, as people lose trust in their leaders and stop working together to create a society that serves the collective good.

Our democracy is based upon self-determination, that the people have the right and the ability to choose how they wish to be governed. Yet this relies upon compromise and communication, skills that are on the decline, as the parasite of polarization undermines our nation. It is incumbent upon the people of a country to protect and uphold it, and that we must. The very foundations of our democracy are in grave peril.

How can we bring our communities together to talk and to listen? To solve problems for the collective good? How can we encourage depth and nuance in conversation? Fight censorship and prevent the slow and painful death of this great democratic experiment?

Our response is this project, a collection of journalistic writing, video interviews, opinion essays and data from our community. All of this centered around promoting productive dialogue, encouraging people to problem-solve together.

This project was born after months of conversation among our staff, about the shortcomings and changes in our community that we grapple with every day as journalists. The ways that our work can be used both to bring people together and tear them apart. How we strive to fight for truth and understanding, but often hit roadblocks. This is our part of the solution.

Yet this is not a culmination, but a celebration, a beginning and an inspiration. A celebration of our work as journalists and as scholars, working to break down the walls that our society imposes. A beginning of what could be a beautiful transformation in our community, as people explore new ideas and engage productively with those around them. And an inspiration, for us to continue to write and produce, to discover the ways that we can better ourselves and our community, together.

So please, we invite you to explore the ideas, problems and solutions presented here. To listen carefully to the voices around you, and to step out into the world, and to live and think in the gray areas, to resuscitate nuance.

“There’s a fine line between recognizing the humanity of all people and amplifying the voices of people with a hateful position that hurts the community overall.  Not all voices deserve a platform but all people should be recognized for their humanity.” – Joe Milliano, CHS physics teacher

“We’ve lost the ability to see the shades of gray. And I think a lot of that is because we have conflated the idea that my opinion is my identity.” – Jenn Whitmer, CHS parent

“The fear is either looking dumb and not knowing about a particular tenant of weakness, or it’s looking evil and having transgressed a tenant of weakness intentionally.” – Daniel Glossenger, CHS social studies teacher

“I imagine teachers often kind of feel like they’re really walking this fine line. They have to kind of be careful what they say and how they address things.”  – Allison Markenson, CHS parent

“If you’re going to speak against other people, or or say something hateful than that doesn’t help anyone.”- Zach Wang, CHS senior