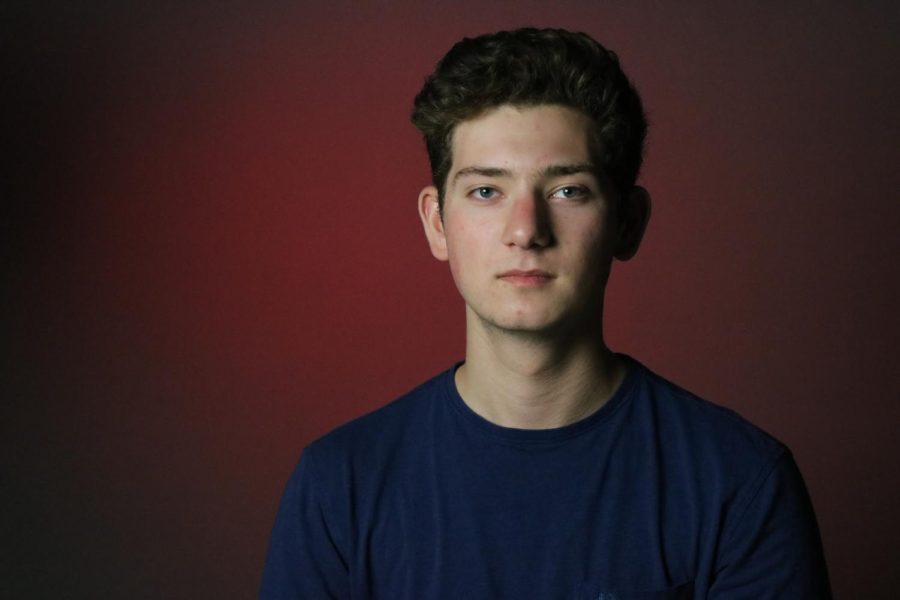 A Republic If We Can Keep It

Following the ratification of the US Constitution in 1789, Benjamin Franklin walked out of Constitution Hall in Philadelphia, where he was approached by a woman who asked what type of government structure was chosen. Upon hearing the question, Franklin apocryphally responded: “A republic if you can keep it.”

This saying echoes the fragility of a democratic regime, where one bad actor can bring it all crashing down. The American democratic experiment was new and unproven, and with novelty comes danger. Franklin and the other Founding Fathers intended to mitigate this by looking back into history.

Ancient Greece and Rome proved to be strong influences on the Founding Fathers. Many turned to the early city-states or poleis of Athens as a model for the new republic.

In ancient Greece, poleis were organized around a central business and government area. Here people would learn about, debate, and debate on legislation. These areas would also become the birthplace of free speech.

The Athenians had two similar yet very different words for freedom of speech isegoria, and parrhesia. Isegoria is the older of the two and means the right to participate in public debates. Parrhesia translated is the right to say whatever to whomever. These two principles would make up the modern understanding of freedom of speech.

Isegoria is much more about equality than freedom. It allowed anyone regardless of citizenship status or socioeconomic status to participate in speaking. This separated Athens from the rest of the world as it gave a voice to those who typically did not have one.

Parrhesia might be the more recognizable of the two. Parrhesia focused on the liberty to criticize whoever for whatever reason. This did not mean there would not be consequences but it still was an important part of Athenian civil society. Together these two principles made Athens a hub for democratic ideas. When it fell to Macedonia, many of these ideas fell out of favor. Parrhesia was later rediscovered in the renaissance and the later Enlightenment providing a foundation for philosophers such as Machiavelli, Mill, Kant, and Hobbes.

Those texts became favorites of the founding fathers when incorporating enlightenment philosophy into the Constitution. So what went wrong?

The answer is simple, we lost sight of these principles.”

In 1798, the highly controversial Alien and Sedition Act was signed by President John Adams. The law, among other things, banned criticizing or defaming the federal government, in clear violation of the First Amendment. This law was so unpopular that it was ultimately a key factor in Adams losing the presidency to Jefferson in 1800. This was an early example of how checks and balances were put in place to protect freedom of speech from the government. Since then, the United States has long upheld a tradition of protecting free speech.  But something fundamental has changed, no longer is speech being challenged by the government but rather it is challenged by the citizens.

This trend can be traced back to the Weimar Republic. The Weimar Republic compared to the prior Bismark regime had strong protections for freedom of speech. This is not to say that all sorts of speech were permitted, many publications were banned and their editors imprisoned, but it served as a significant improvement. Simultaneously, new technological innovations found in radio and television increased overall media consumption. This led to the birth of mass media which in turn further advanced radical ideologies. Also at this time, the Nazis began forming increasingly large factions of people. These factions created an immediate us vs them situation with the “aryans” against everyone else. Increased political extremism ensued as more and more Germans identified with the Nazi Party. While speech was protected by the Government, individual citizens became the new threat to free speech. They burned books, expelled and harrassed academics, and met any criticism or differing views with violence. Within a few years, the angered factions became the government, leading to some of the greatest atrocities of the 20th century.

The United States is on a similar path. The social-media-fueled rise of political extremism has led to the birth of dangerous political factions who seem all too happy to stifle speech. Part of keeping a republic is maintaining and protecting its key values such as isegoria, and parrhesia. Should we fail, we may end up like the Weimar Republic.