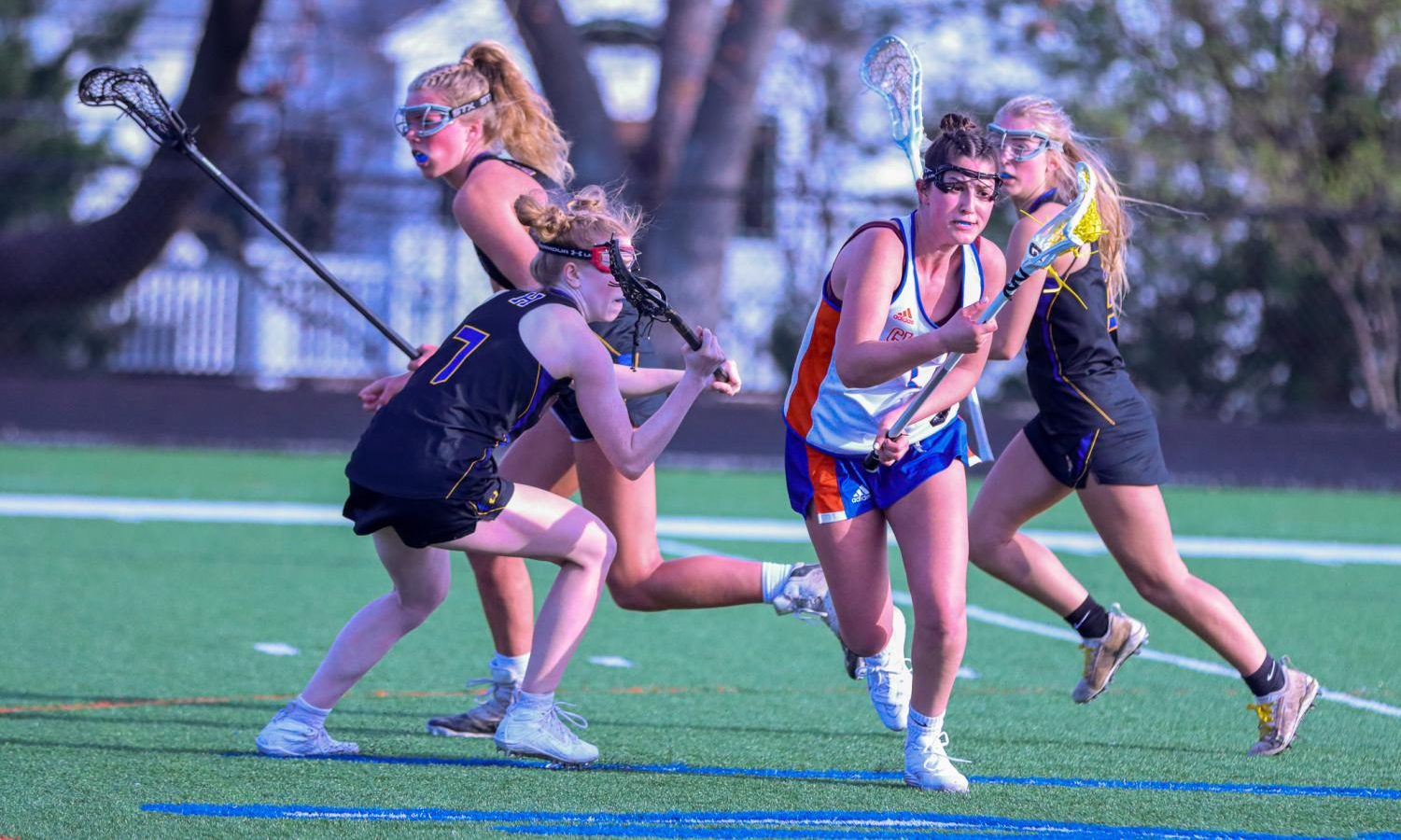 It was a gray, rainy afternoon on April 20th when Paige Rawitscher’s shot hit the back of the lacrosse net for the 200th time in her high school lacrosse career.

“It was a little surreal. It wasn’t something that I ever thought would be possible and I think it’s just such an incredible achievement. It’s just very, very exciting.” Said Rawitscher as she reflected on her 200th goal in their game against Incarnate Word. The game ended with a win and an 18-3 score, ten of which were scored by Rawitscher.

Rawitscher, a senior, has been playing lacrosse since suffering from a soccer injury in 7th grade. Since then she has made a name for herself as a top player both at Clayton and on her club team, 410 West Lacrosse.

Rawitscher’s dedication on her club team has helped her become the player that she is today. “We practice three times a week, as well as extra clinics and stuff on Saturdays and Sundays. I’ve gone to those all through highschool.” Said Rawitscher. In addition to extra weekend practices, Rawitscher plays in many tournaments throughout the year. “We go to the East Coast a lot because lacrosse is really big there, so I’ve been to tournaments in Virginia, South Carolina, the Boston area, and New York.”

Since she started playing in 8th grade, Rawitscher quickly developed a talent for midfield. “I’ve never minded running, so it just felt pretty natural to just be able to run up and down. I also really like the motion and movement of running back and fourth on the field.”

Rawitscher’s natural athleticism and passion for the game has helped her excel during her 4 years playing for Clayton. This season alone the girls lacrosse team so far has an 8-4 record, with many integral goals scored by Rawitscher. As well as her speed, Rawitscher uses different skills to get the ball into the back of the net. “In games I am definitely a driver, so I like to start up top and work on my dodging up there, then just drive the ball into cage,” Said Rawitscher. “But when I’m just messing around in practice I like to do trick shots like behind the back type of stuff.”

Rawitscher’s relationship with her teammates has also helped her grow as a player. “Both on and off the field we all get along really well, which is something that I think really brings us together and is really remarkable about out team.” Said Rawitscher. Many of the seniors on the team have been playing together for four years, and have grown very close. “I’m friends with a lot of the girls in school and out of school, which makes it even more fun to play because they’re not just my teammates but they are also my best friends.”

As she looks back on her high school lacrosse career, Rawitscher reflects on some of her favorite memories; “My all time favorite moment was probably when I scored my 100th goal last season,” Said Rawitscher. “We were down by one in the last minute of the game and I ended up pushing us into overtime and then scoring the game winning goal.”

With Rawitscher’s final Clayton season drawing to a close, she remains focused on winning every game and pushing herself to end the season with a bang. 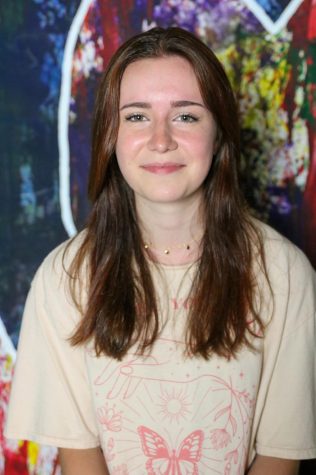 Lily Kleinhenz is a Senior at Clayton High School Missouri. She is a Chief Digital Editor and a part of Photo Journalism. Lily loves writing and reading, taking photos, shopping,... 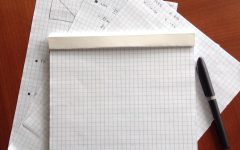 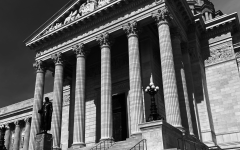 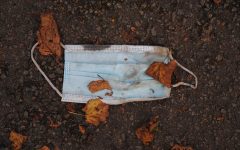 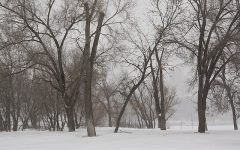 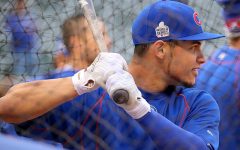 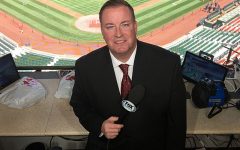 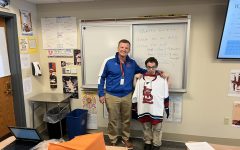 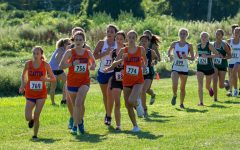