Can You Wear a Qipao? 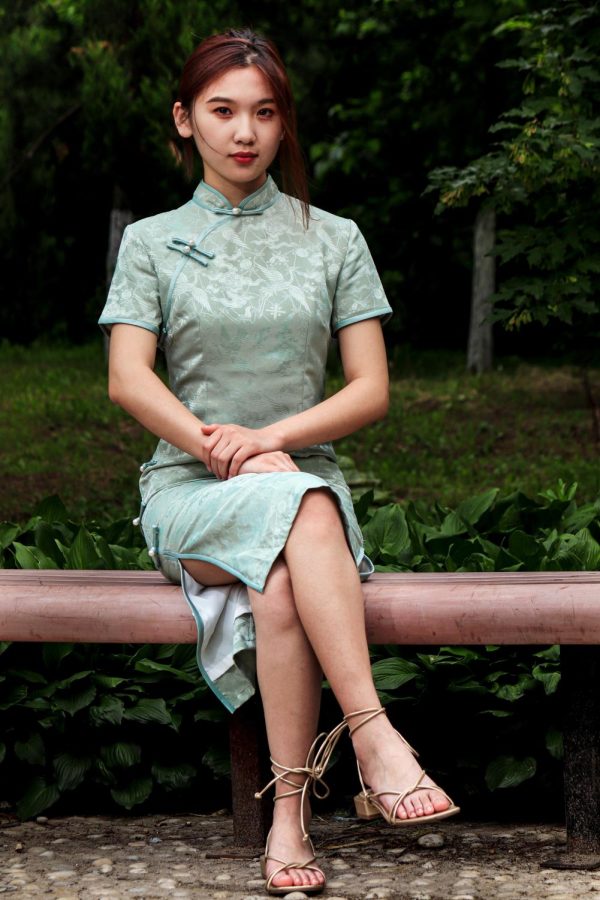 In 2018, a teenager wore a traditional Chinese dress — a Qipao or Cheongsam — to prom. After Keziah Daum posted her prom pictures on Twitter, some users perceived Daum’s conduct as cultural appropriation.

People’s opinions on Twitter regarding this instance varied. The mobs of users debated the sensibility of Daum’s “cultural appropriation.”

One tweet, composed by @will_morris117, claimed that Daum’s clothing choice would not have affronted Chinese people (in China).

In my somewhat gross generalization (that turned out to be true), Chinese-Americans had a more sensitive attitude towards Daum. It completely contrasted with Chinese people. Why do Chinese Americans and Chinese people think differently?

In my judgment as a Chinese American, I hypothesized that discrimination and social media were pushing factors for different emotional responses. Three of my interviews with fellow Clayton High School students correlated with this theory.

When asked about their thoughts about cultural appropriation, “people need to be educated,” said CHS student H. Student H says that the “offensive stories […] on social media of people being disrespectful to cultures of minorities” sway their thoughts.

Juxtaposed to student H, CHS students K and L had different viewpoints. Students K and L identify as East Asian (more so) and are unconscious of cultural appropriation. They aren’t in touch with American culture through social media and haven’t been discriminated against.

Because discrimination is a marker of their identities, East Asian Americans are more sensitive to cultural appropriation or even non-demeaning cultural appreciation.

More n social media than in real life, I see my culture distorted and ridiculed. Sometimes, I become wary and cynical regarding intentionality.

However, interviews alone in a sample size of three aren’t enough to prove that discrimination changes mentality. I needed tangible attestation that could support my theory.

When interviewing Dr. Barry Hong, a professor of psychology at Washington University in St. Louis, he had no answers to my question on why East Asian Americans think differently from their East Asian counterparts.

Dr. Hong was appalled that many people deemed Daum’s choice offensive, reporting that he would have been “happily surprised” had he seen someone wearing Chinese clothing.

After the interview, I felt unsatisfied with Dr. Hong’s answer. Why weren’t there any answers? I wanted to plan to interview someone else that could prove my hunch. But, I realized that Dr. Hong was correct.

I had also interviewed a first-generation Chinese American radiologist named Y. Something he said grasped my attention.

Dr. Y acknowledged the discrimination he had faced but also noted that borrowing and wearing ethnic clothing is a freedom of expression.

I was some right but more wrong.

Through my generalization that Chinese Americans were “more sensitive,” I brushed over the fact that each person has an individual experience distinctive from another. There might be patterns in opinions, but so many factors account for these opinions: these components imprint individually. 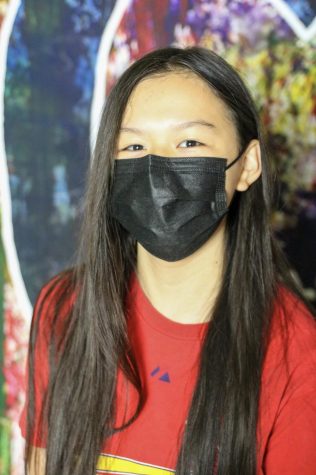 Bethany Lai is a sophomore at CHS. She is thrilled to join Globe this year and to learn more about journalism. Aside from writing, Bethany enjoys playing the piano. She is also... 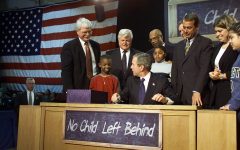 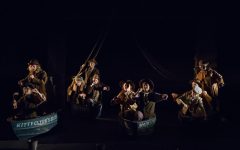