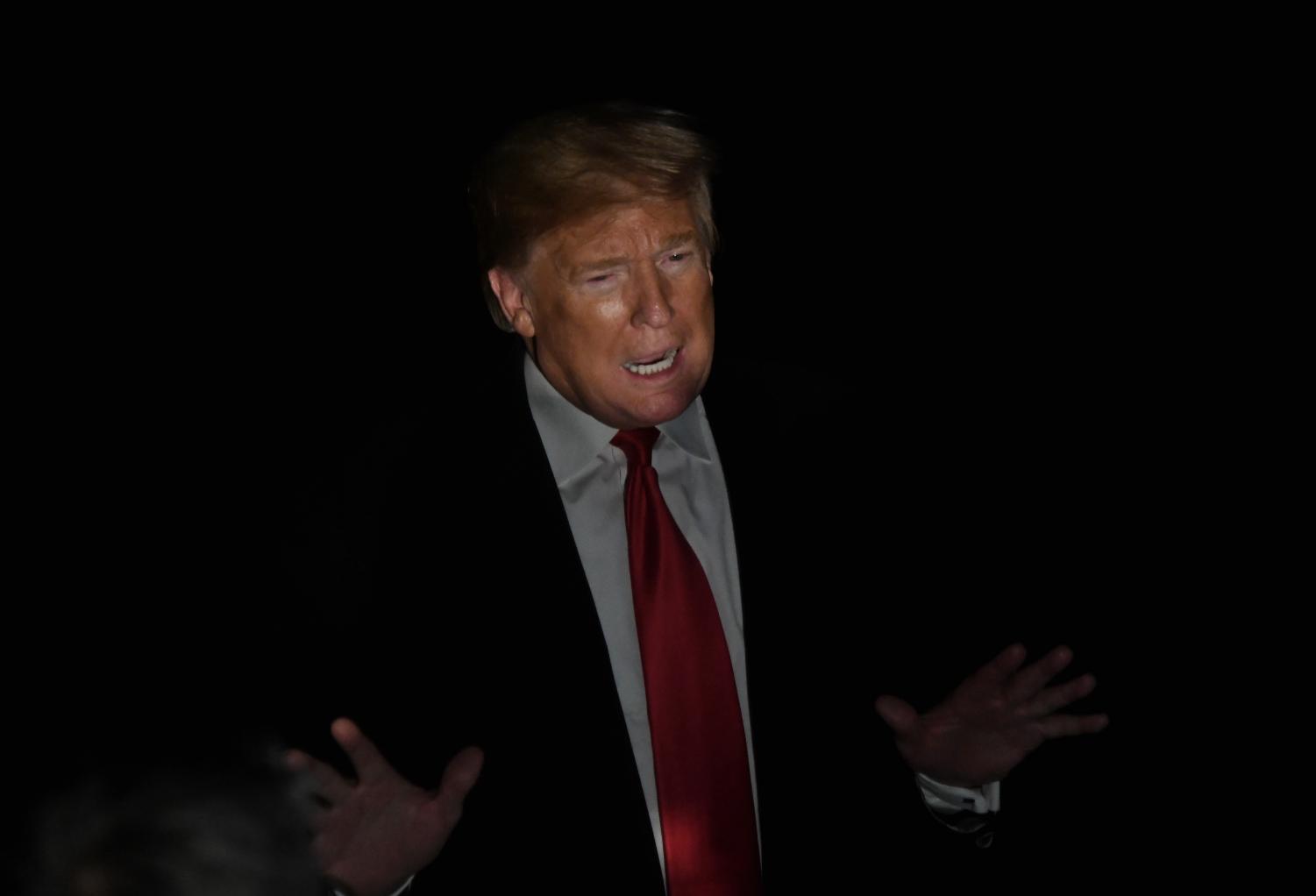 One Response to “Clayton’s Closed Minds”