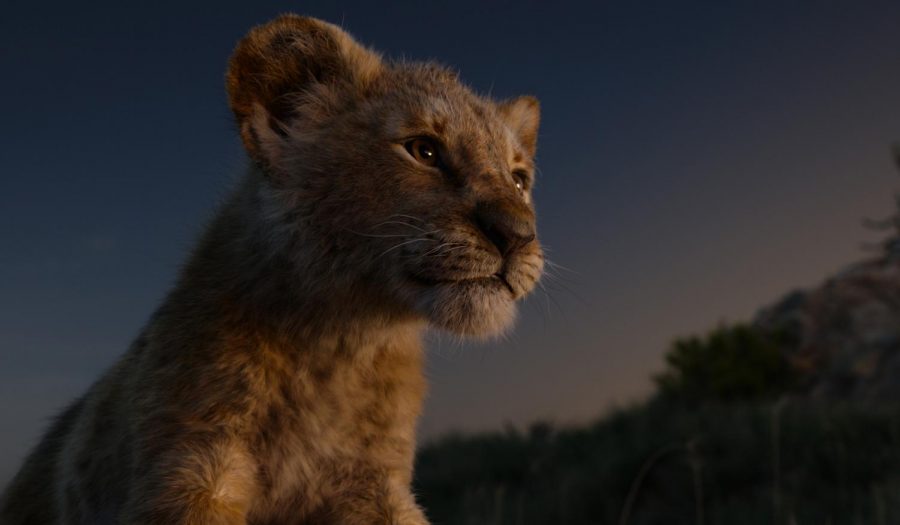 Opinion section editor Danny Choo-Kang examines the Hollywood trend of remaking animated movies and its implications on the film industry.

The public’s response to these upcoming remakes seemed to be relatively positive overall. Viewers that saw the original movies at their initial releases felt nostalgic as they watched their favorite characters and childhood films reimagined.

There are some notable exceptions in the positive public response, however, with “Sonic” and “Cats,” where the general reaction was of disgust and horror, to the point that the “Sonic” release date was delayed so that the disturbingly humanoid Sonic could be redesigned.

While live action-styled photorealistic animation is impressive, it promotes the idea that the existence and capability of this technology mean it should be used to make art as realistic as possible. The quality of art should not be judged solely on how realistic it looks.

After the release of the “Lion King” trailer, social media users created side-by-side comparisons of clips from both films, which made evident the lack of soul in the remake. By trying to make animations as realistic as possible, the characters lose emotion, since the faces of actual animals don’t outwardly display the same level of emotion as those that are traditionally animated.

The current tunnel-vision focus on photorealistic animation causes the loss of potentially new, imaginative and experimental art designed to fit the tone of a specific film. One movie that does this particularly well is “Into the Spider-Verse”. The art integrates styles from the comics in a way that is creative, visually stunning and contributes to the personality of the movie as a whole.

With the new remakes, the loss of creativity in art and entertainment is further exacerbated.”

With the new remakes, the loss of creativity in art and entertainment is further exacerbated. Studios repeatedly capitalize on reused ideas. In addition to the 1994 film, the “Lion King” franchise consists of the new 2019 remake, two more movies, two television series, two video games and a Broadway musical. The “Lion King” musical alone made over $8.1 billion, which, for reference, is about the same amount as every “Star Wars” movie combined. Possible new stories lose out to those that are old and continually exploited.

Ideally, the best movies to remake would be those that had potential but fell short in execution so they can be done differently and improved. Studios, though, are usually not willing to risk making major changes to a movie or to remake a movie if the original was not profitable. The remaking of some originally successful movies can also be beneficial if they amend aspects that were problematic.

Remakes allow for the chance to try again. The upcoming “Mulan” remake will have several changes between the 1998 film. Several fans of the original “Mulan” were initially disappointed upon hearing about the loss of the iconic soundtrack and characters Mushu and Shang. However, these changes were not unwarranted and should be respected, as they were made in response to many Chinese people that had been upset with the depiction of their culture in the original animation.

Another upcoming remake, “The Little Mermaid”, made an improvement from the original with the casting of Halle Bailey, a black singer/actress, as Ariel, who was portrayed as white in the 1989 film. Remaking movies can be a good opportunity to bring diversity and representation to media.

The recent prevalence of remakes is disappointing because of its effects on creativity. Their occurrence is the result of studios pursuing the most lucrative option rather than working on new ideas. Nevertheless, some of the changes being made, although overdue, are important steps in the right direction for media.